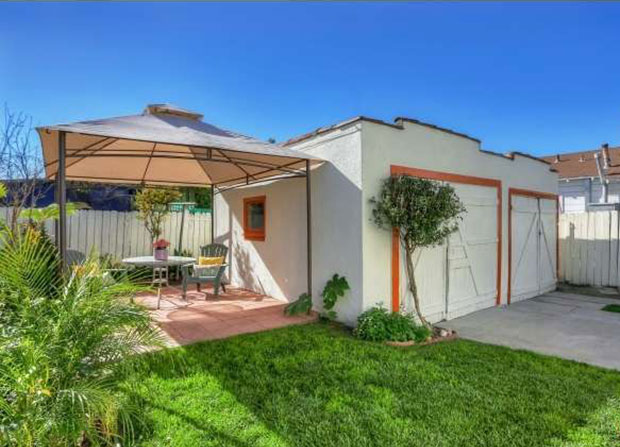 It’s hard to believe that it’s been almost four years since we moved in to our #JungalowByTheRiver. Step by step, year after year we’ve redone pretty much the whole house that was built in 1926. The final frontier has been the backyard and garages, which, when we moved in, looked like the above pic.  It’s a decent amount of space inside our two garages — about 400 square ft. Since our actual home is just over 1000 square ft. and has very little storage space or closets, it’s very valuable space to us.  Currently, we use the space for storage and laundry but we had dreams of knocking out the wall between the two spaces and creating one large space. We also thought about putting in a bathroom and little kitchenette, turning it into a ADU (“accessory dwelling unit”) of sorts that could function as additional workspace for us, a place for shooting JUNGALOW products and also could be used for guests etc. Basically a tiny little extra house. 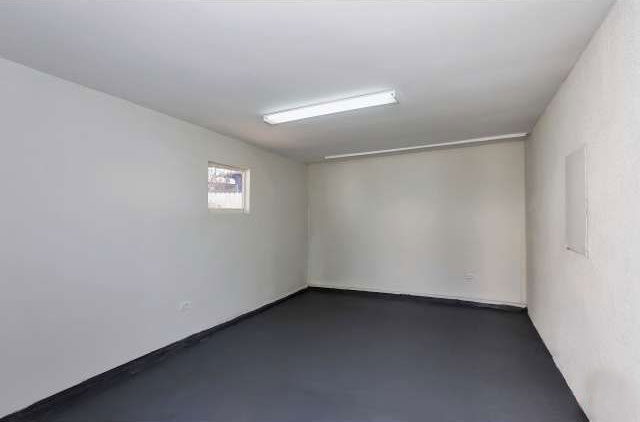 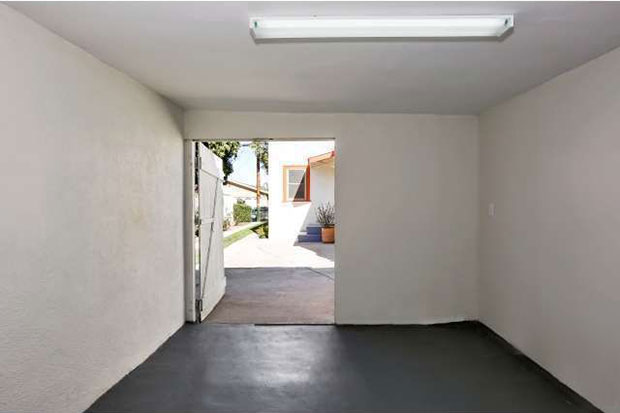 This is what they looked like when we moved in on the inside. 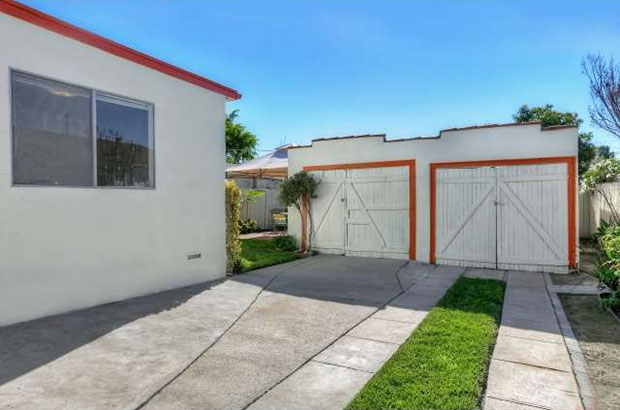 We have been dreaming about what to do with the yard and the garages for years, but it was low on the priority list compared to the inside, but now I think we are finally ready to take the leap. My husband, daughter and I are all water people and love love love being in the water, so the first thing that we decided we wanted for the yard was a jacuzzi. And of course, as we began to shop for jacuzzis I got a bug up my butt that I wanted a beautiful in-ground jacuzzi — with gorgeous tile, reminiscent of pools inside Moroccan riad:

And then that dream escalated…as long as we were going to be digging up the yard to put in a jacuzzi, we might as well put in a little pool — the summer heat has been so relentless and it’s only getting hotter! We imagined ourselves hanging poolside on the weekends, with Ida and her friends playing, and us relaxing poolside. Dipping in the jacuzzi after work, or heck, before work.  It’s the California Dream, yes? But did we stop there? Of course not. After meeting with a handful of pool contractors, we realized that if we ever planned to update the garages and turn it into the backyard studio, we should do that before putting in the pool and jacuzzi. And so we continue to dream, and then we think to ourselves, well, if we’re going to do work on the garages, we might as well build a second floor onto the garages and really maximize the space, right? So next thing you know, in my mind, this is what our yard and garages would eventually look like: 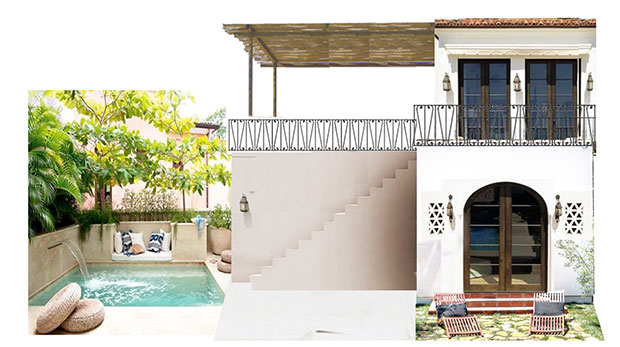 That is, until the contractor gave us a serious reality check and we remember little tiny details like budget and permitting.
But a girl can dream right?? So while we’re not going to be able to do the above for about 100 different reasons, we are currently working on getting permits to convert the garages into a studio (single story) and then, if all goes as planned, a little plunge pool. So I’m really excited to share the progress of the project here with you. My goal is to have the project done by March 23rd, my 40th birthday (eep!). So please stay tuned!!