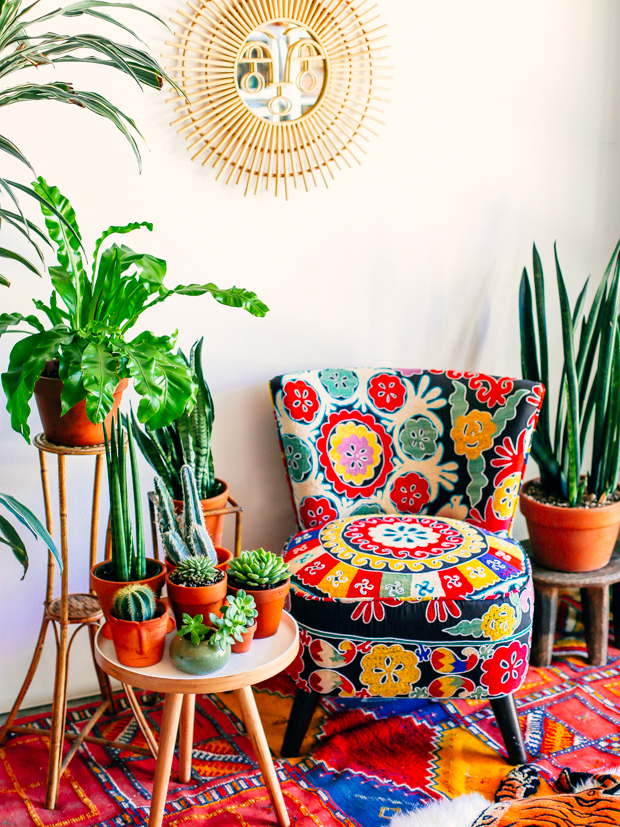 We’ve had this little slipper chair around the studio for ages. It’s a good size — not too big and not too small, with a cute mid-century silhouette, but the navy blue was a bit of a bore so last week we took it to our upholsterer to get it recovered. 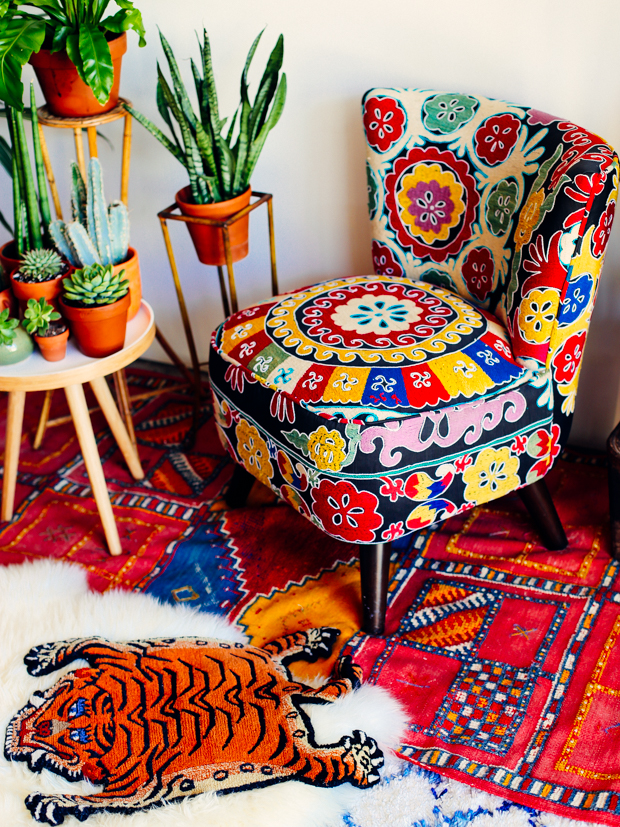 I had this vintage suzani cover from Uzbekistan that I’d purchased on eBay a couple of years ago and decided to use it as upholstery fabric (P.S. I buy things internationally on eBay all of time and have never once had a problem). We indicated to our upholsterer where we wanted different parts of the pattern (the disc on the seat, the stripe along the rim) and I’m thrilled with the outcome. (Also, side-note — how sweet is my little Tibetan Tiger rug that I found at the Rose Bowl Flea last month?!? I’ve been admiring these rugs for ages but until now I had never seen one that I could afford.) 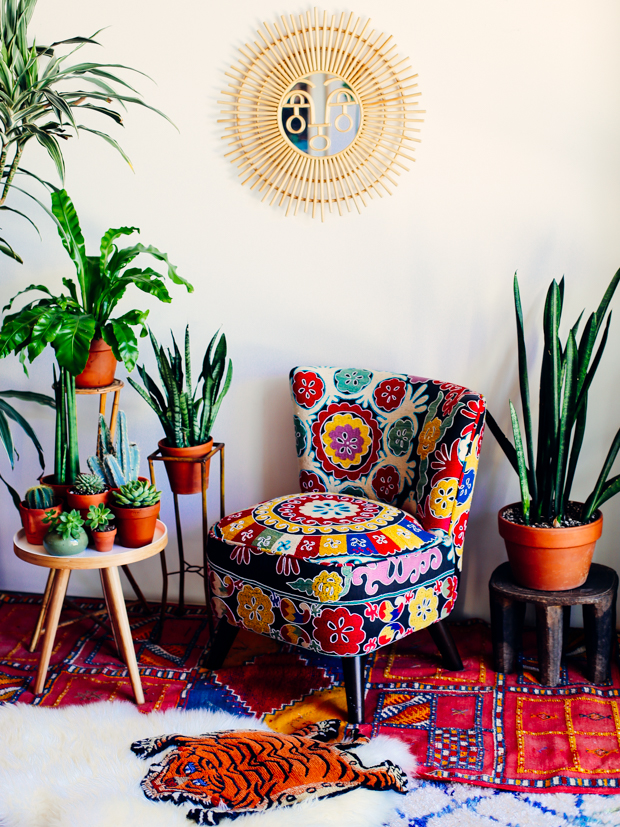 I already had the chair and the suzani, but if I had bought everything just for this, the whole thing would have come to about $300 all in — which is certainly not nothin’- but it’s a lot cheaper than similar pieces I’ve seen around town or at, say Anthro.

So for this post we’ve done some eBay digging and found a handful of (affordable!) vintage suzani blankets that would be perfect for anything, really — but especially goos for reupholstering a hohum chair. Oh I want them all! Suzanis just make me so happy!! Which one is your favorite? 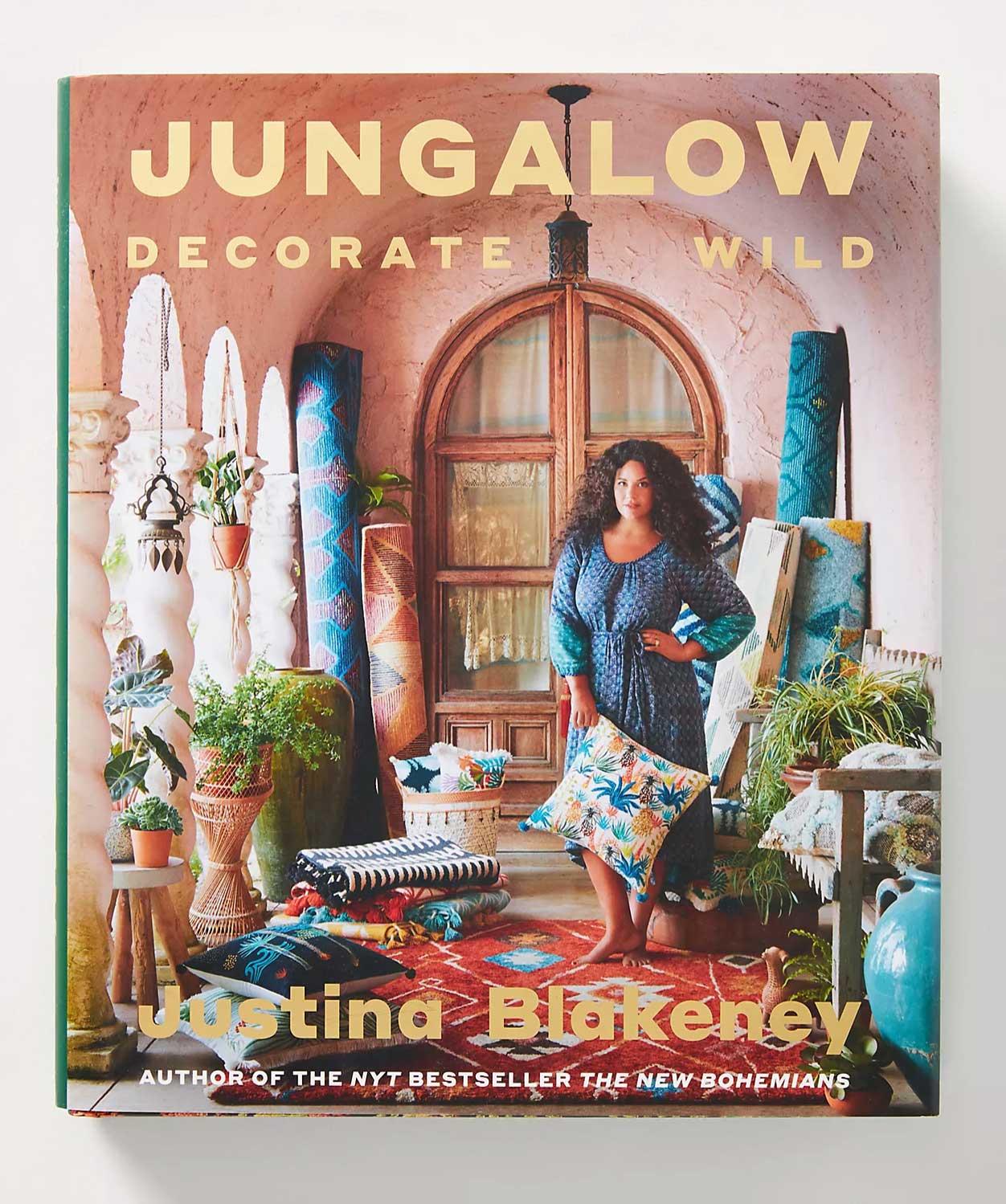 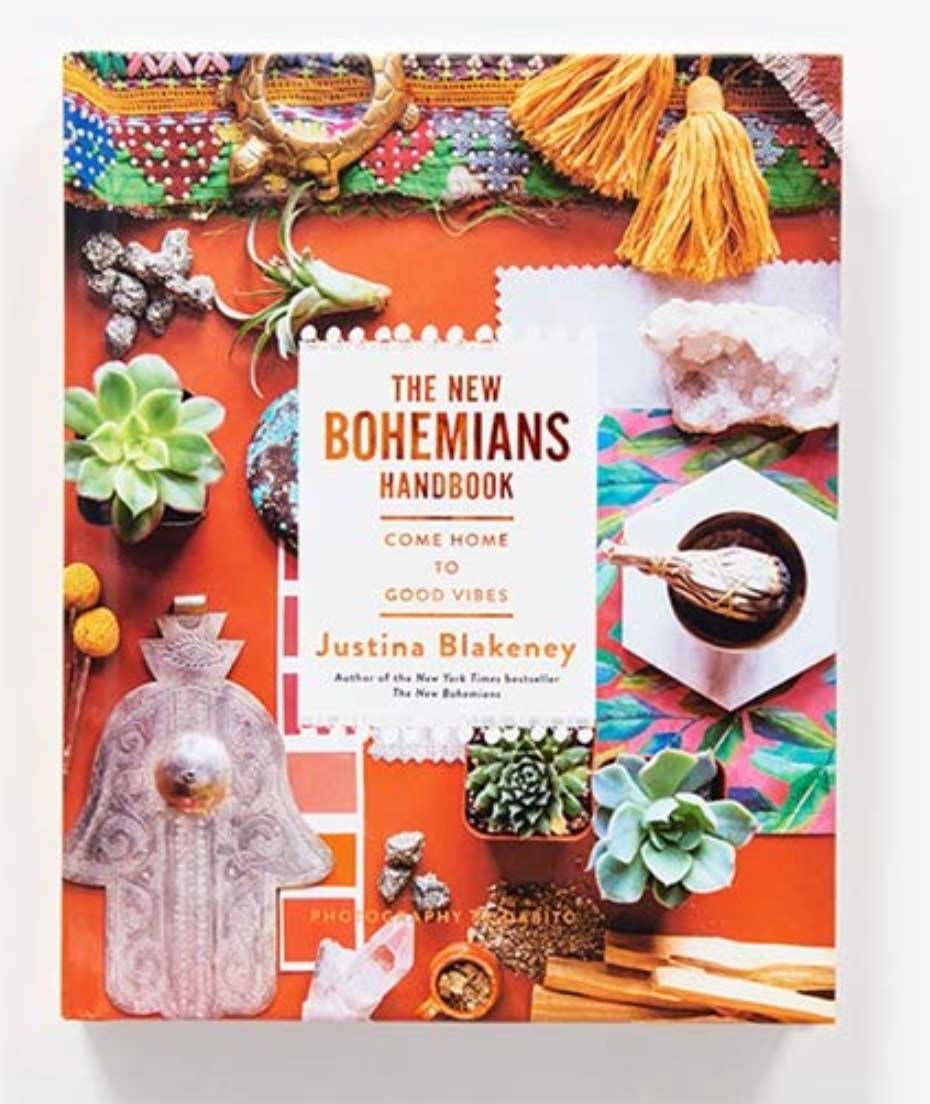 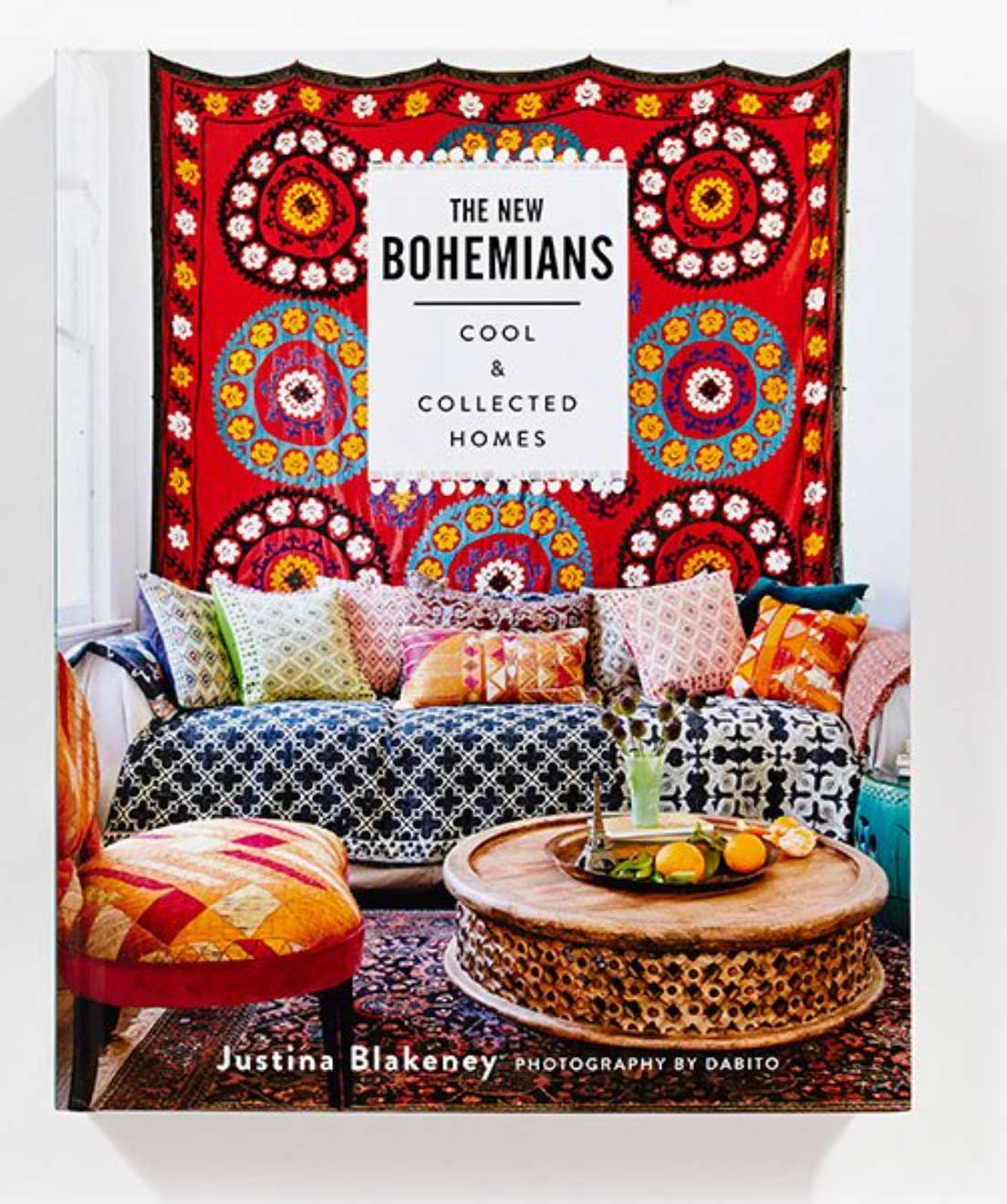