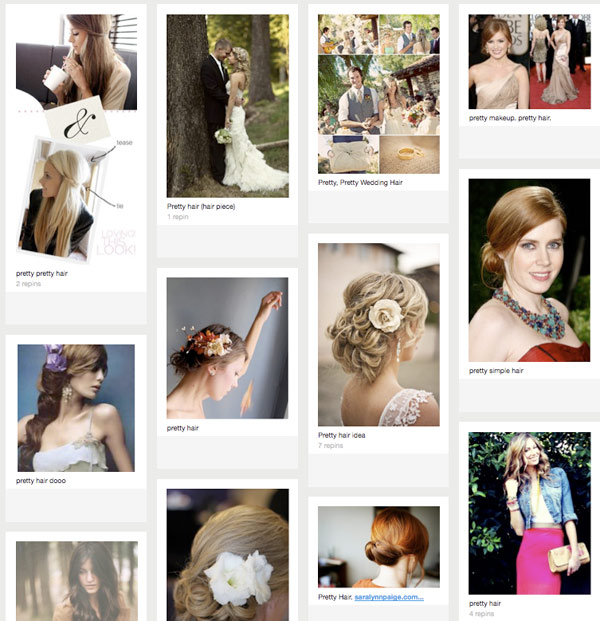 It’s kind of unusual for me to talk about this kinda stuff on the blog, but there’s something I gotta get off my chest.

A little while ago I was perusing one of the new online shelter mags and while everything was very pretty, something was missing for me. I couldn’t put my finger on what it was–the art direction was beautiful, great photography–and then it dawned on me as I glanced through the contributors’ pages, there was an obvious lack of ethnic diversity among the contributors. The same was true of the content and the people featured in the various stories.

There was a lot of noise in the fashion industry a few years back because of the lack of black models represented in glossy magazines and on runways. Jezebel wrote an article questioning if Vogue was racist and pointed out numerous consecutive issues of the Magazine where zero black models appeared.  Even the New York Times discussed how the runways were ‘ignoring diversity’ and ‘fading to white.’ This year, Jezebel reported that Fashion Week was the “whitest it’s been in years,” and I began to wonder if the shelter magazines and design blogs didn’t have the same problem.

The more I tune into it, the more I notice a segregation. If I see a black face on a design blog, most of the time the blog’s author is a person of color.  Frida Kahlo is just about the only Latina I ever see represented on design blogs. Looking at my Pinterest feed, I notice picture after picture of Christina Hendrix, of Audrey Hepburn, Kate Moss or skinny blond women twisting their hair into fancy updos, of bride after bride after bride, all with the same pale skin and wispy hair. Looking through photographers’ porfolios and perusing some of my very favorite blogs, I am hard-pressed to find any people of color.  Checking out speaker lists for prominent design summits, and in the contributors pages of great design magazines I feel the same way. Am I alone here, or have you, too noticed a lack of diversity?

Now, do I think most design bloggers and magazine editors are racist? No.
Do I think that the design blogosphere and shelter mags fail to represent the diversity of their audiences? Yes.

Why? Is it because we have inadvertently internalized a racist ideal of beauty?  Does it have to do with blogging being a ‘sport of leisure’ that only certain demographics can afford to take part in?
Have you noticed this pattern (or should I say ‘rut’)? If so, why do you think that there is this lack of diversity?

Not long after I picked up the aforementioned shelter mag, I heard a story on NPR while stuck in the tedious LA traffic. The story detailed how HGTV (one of my favorite TV Networks) diversified their shows to more fairly reflect the diversity of the country and their viewership by African Americans increased by 50%.  Their prime time viewership increased by a staggering 20%.

That information supported an idea I had about diversity in the design world. Designers and creatives like diversity. Diversity in TV shows, on the runways, on the blogs and in the magazines make stories more representative, more real, adds texture, color and even makes them more popular.  I also find that diversity makes blogs and magazines more compelling.

What are your thoughts? Have you noticed segregation in the blogosphere? Do you ever feel like you aren’t being represented? I would love to hear your thoughts on this topic– whether this is the first time you’ve ever thought about it, or it’s something that you notice every day.  I am going to continue to make an effort to show ethnic and stylistic diversity on this blog, and I’m going to continue to challenge the notion that sameness makes for compelling design.  Let’s stir the pot a little, mix things up?